Is your son or daughter ready to take the next step in their soccer growth? The Madison Futbol Club will be holding Club Competitive tryouts for all age groups at the end of April and early May.

I am interested in coaching a club team for my son or daughter. The MFC is now accepting applications for all club coaching age groups. Applications are due by April 16th. To see club coach requirements click here. To apply to be a club coach for the 2021-2022 season, click here.

The Madison Futbol Club is once again teaming up with Challenger International Soccer for our annual British Summer soccer camp. The camp will run June 7th-11th at Madison Camelview Elementary School for ages 4-14 year of age. For complete information or to register click here.

As the COVID-19 pandemic continues to in our community the Arizona Soccer Association (ASA) has updated their guidelines for soccer activity for all Clubs in Arizona. The MFC will continue to follow the ASA guidelines as they have moved to Phase IV in reopening youth soccer.

For a complete overview of the ASA guidelines and Phases to resume soccer in Arizona, click here

About The Madison Futbol Club (MFC)

Madison Futbol Club (MFC) is located in North Central Phoenix and is one of the largest volunteer-led youth sports leagues in the valley serving over 1,200 young athletes.  MFC offers both Boys and Girls Club/Competitive and Co-Ed Recreational soccer programs.

MFC's Club/Competitive teams compete at the highest level within the Arizona Youth Soccer Association (AYSA) with several teams ranking in the top 25 for their age group, state-wide.  MFC Club includes both boys and girls divisions, ages U8 to U17.  MFC Club teams are active in the AYSA tournament circuit throughout Arizona, often placing and routinely taking home tournament championships.

MFC's Recreation League offers a less competitive environment with less travel and time commitment but still a great way to enjoy the sport, stay fit and have a lot of fun.  The Rec league consists of three sessions in the fall, winter and summer indoor for young athletes 5-15 years old.

On the weekend of June 1st and 2nd 150 + MFC players on 17 teams played in the annual Soccer in the Sand beach tournament in San Diego California.  This was the 4th year the MFC participated in this tournament.  In 2016 the MFC had a total of 8 players and 1 team.  In 2019 this was our largest and most successful showing with 1 championship (08 Girls), 5 2nd place finishes (10 Boys Gold, 09 Boys Gold and Blue, 08 Boys Gold and 07 Boys Gold).  However over 150 players left with lasting memories.

The MFC had 15 teams in this weekends RSL-AZ Holiday Classic tournament. Eight of our teams made it to the championship game with 5 teams winning championships (10 Boys Gold, 09 Boys Blue, 07 Boys Gold, 07 Boys Blue and 06 Boys Blue) and 3 teams finishing 2nd (08 Girls, 07 Girls and 06 Boys Gold).  The MFC had a great 2018 and looks forward to seeing all the great soccer in both rec and club in 2019! 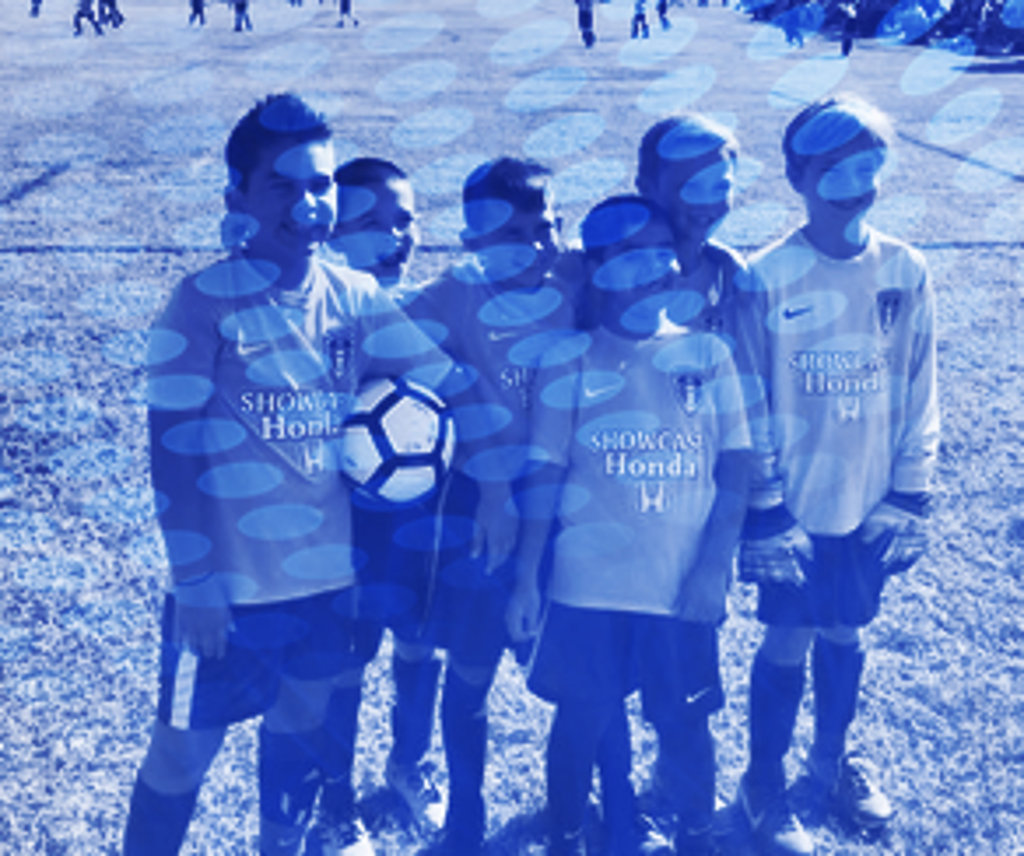 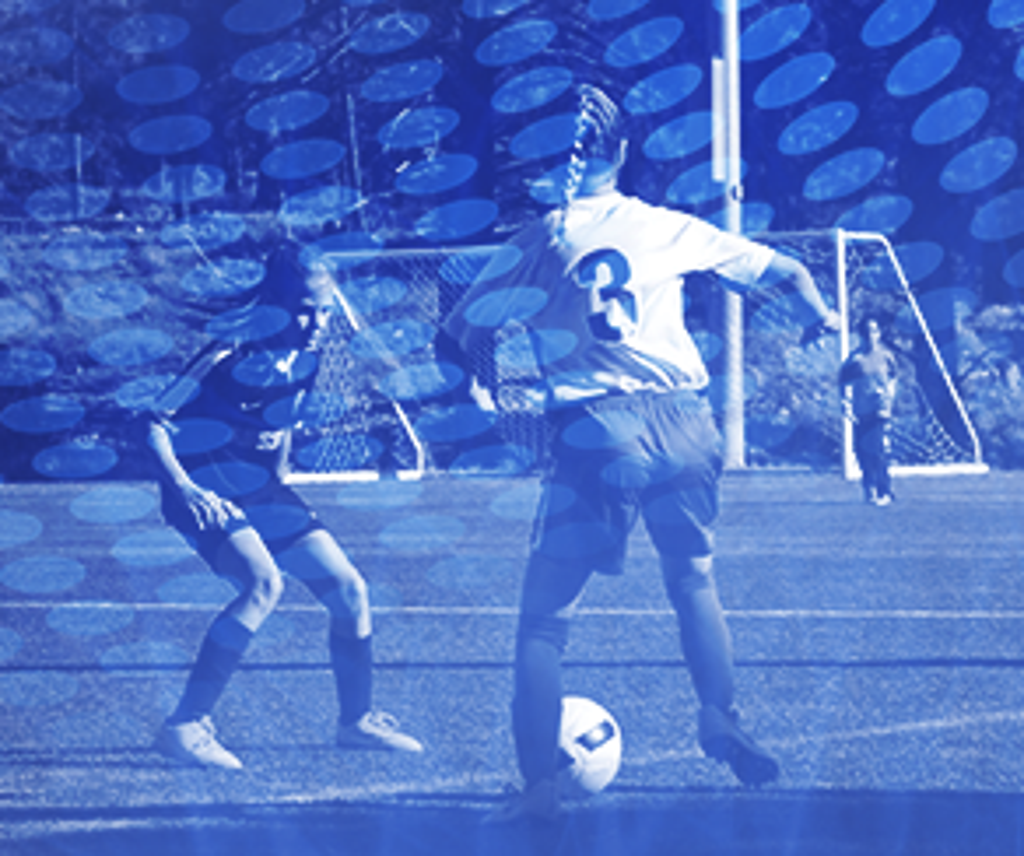 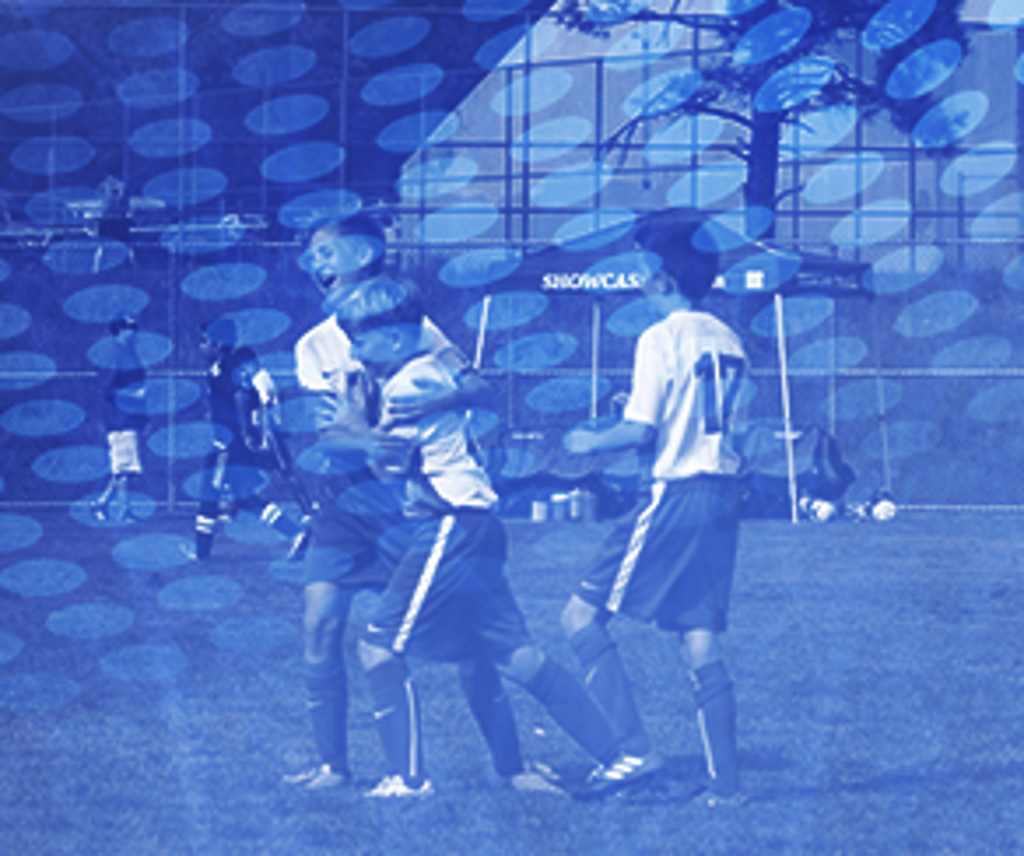 Support Us By Supporting Them!

The new @mfcphx club soccer kits are in! Thanks to deirdrelbeagar for getting these kids some awesome gear and Show… https://t.co/eSS5wWfOi4

09, 08, 07 and 06 kids getting some training and breakfast in preparing for outdoor season. #showyourmfc #mfcphx… https://t.co/WeZELAAEf2

We are excited to have thebrokery join the @mfcphx as a sponsor. We are only a few sponsors away from our goal to p… https://t.co/YNYmLdC79s

We are excited to have @uptownmarketaz join the @mfcphx as a sponsor. We are only a few sponsors away from our goal… https://t.co/0EiQERkaK5

And it’s over. The @mfcphx kids survived the phxrisingfc sleep away camp. From the ride home I think the kids had f… https://t.co/n0tCGAP40W

It may be 🌧 here in Phx but the @mfcphx players are staying dry at the phxrisingfc summer camp in visitprescott. On… https://t.co/tO2T9iCv6z